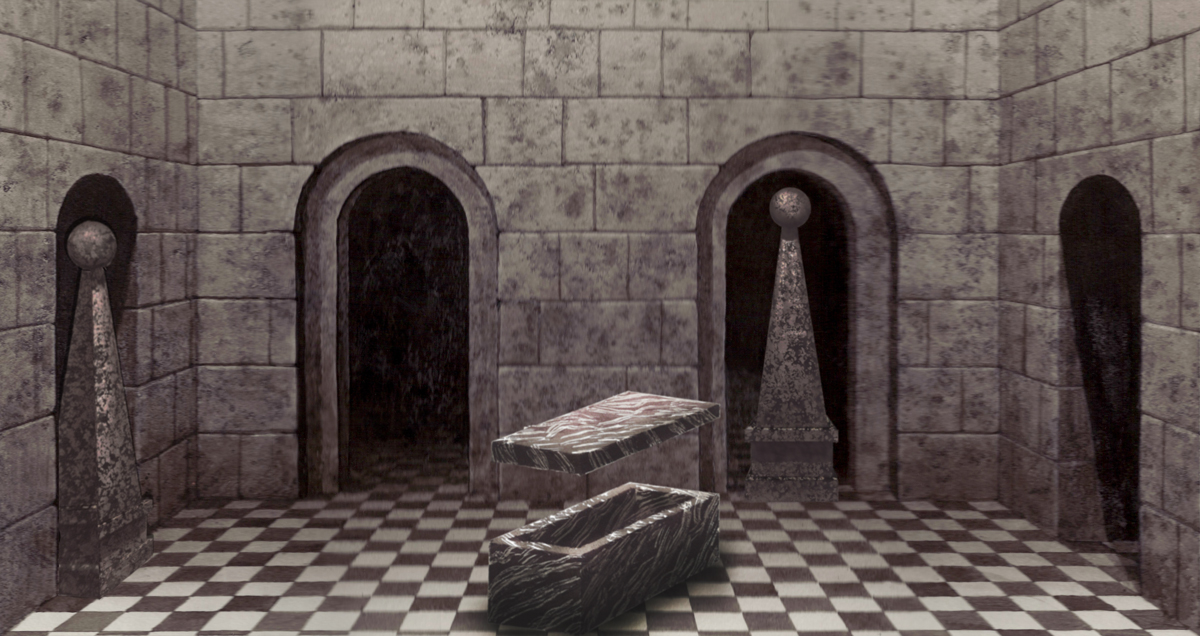 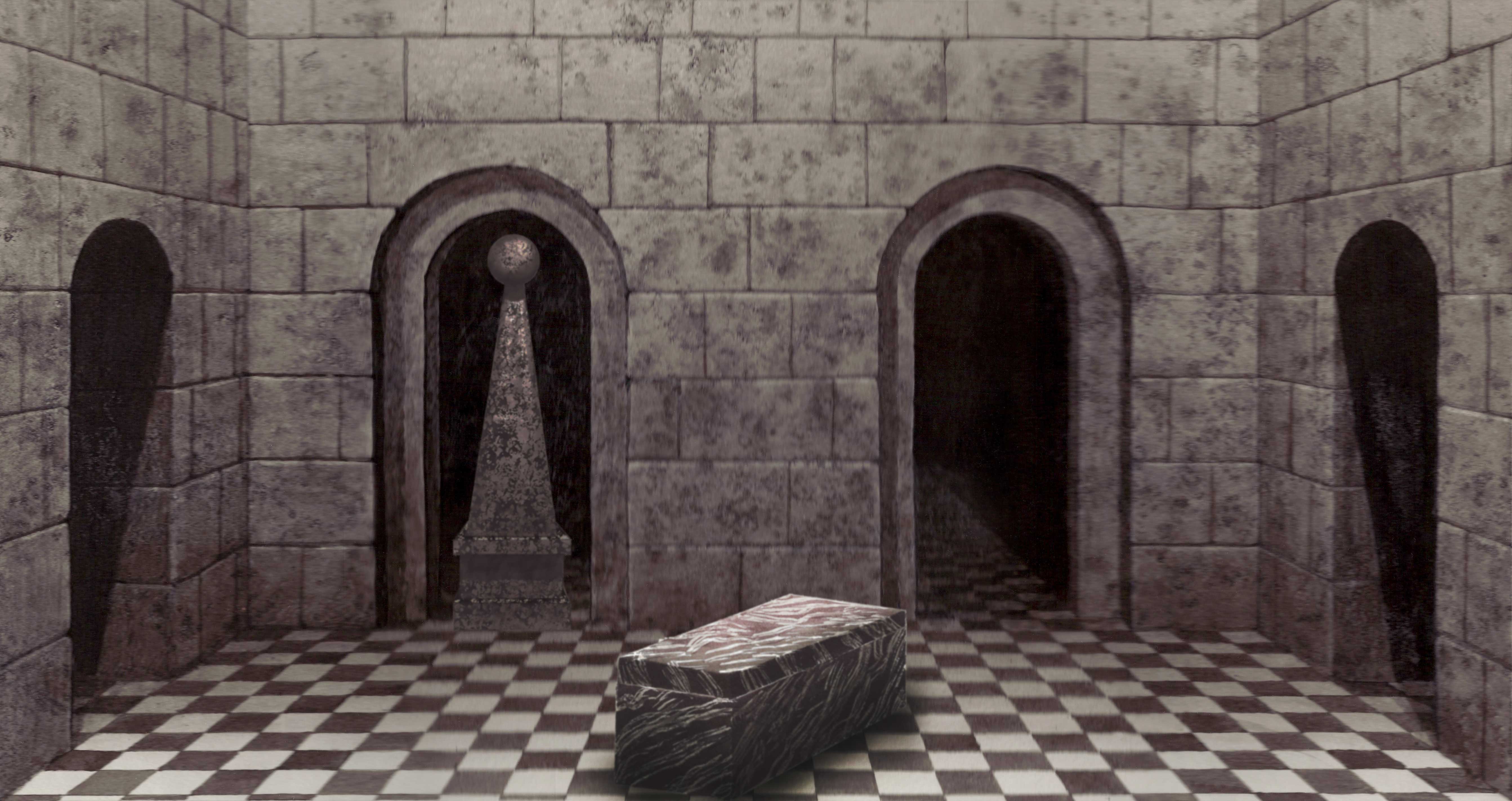 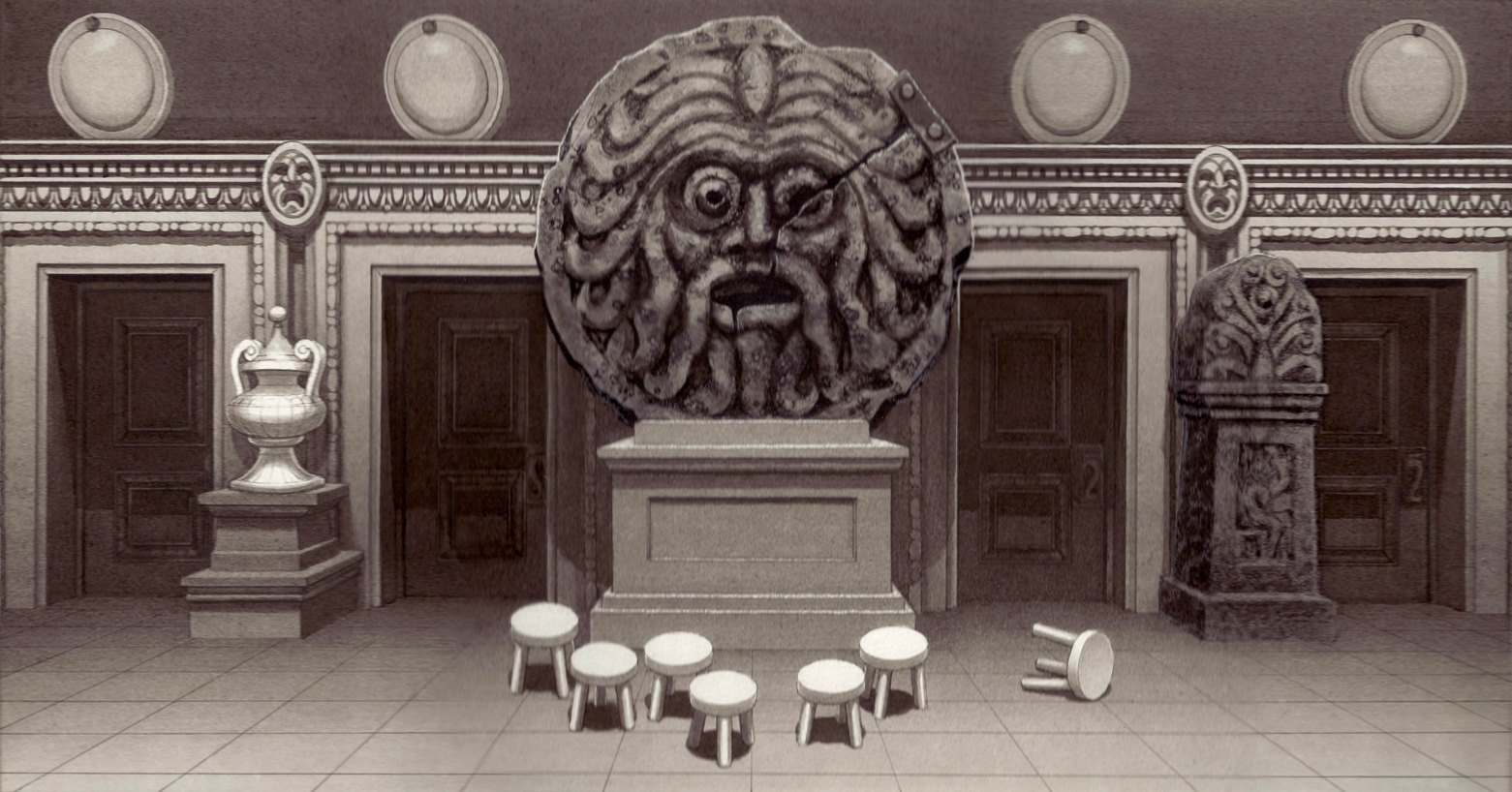 69 thoughts on “The Lost Sequel to MAZE”