The 2007 release of the refashioned Tomb Raider contains Lara Croft’s Manor as a playable side quest. While the entire Tomb Raider series of games involves puzzle elements, the manor side quest is dedicated immersive puzzle. The manor contains a simple hedge maze and plenty of leaping about but the game play centers around a series of puzzles, the goal of which is to collect objects. While the puzzles are simple and the game play brief, Croft Manor is still an entertaining immersive puzzle. 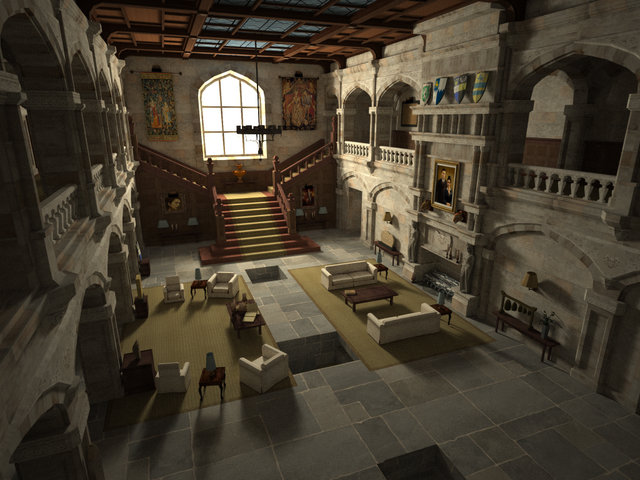