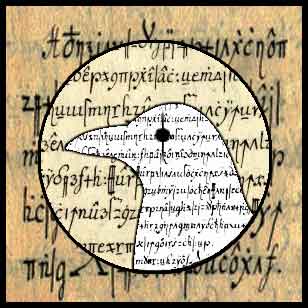 White Raven was an inventor by age eight and a philosopher by twelve. He grew up deep in the 100 acre woods with a wild/pet cat of silence and smoke. He did poorly in school but read all of Poe’s works, all of Schaffer’s theology, and learned to walk softly in the forest so as to mimic a deer.

White Raven has been a light weaver, a dream painter, a hand holder and a royalty maker. White Raven is the author of a psycho probe and is co-author of a do-it-yourself jeweled scepter. White Raven has over a hundred whirily-gigs and questionable schematics to his name and is an executive of an impossible light company dedicated to bringing one of his improbabilities to market.

White Raven has a master’s degree in cracking lost codes and swallowing them whole. He is presently in a PhD program in inclusivist noblesse oblige.

Every blue moon at midnight he walks to the top of the hill behind his prairie home, lights a candle, and says to starry heavens, ”Anonymity is like a warm blanket.”

White Raven was introduced to MAZE as a teenager. At that time he solved and mapped the 16 room path but little else. His original copy was lost in college when imprudently loaned to another student. White Raven purchased a new copy in December of 2010 and in 2011 solved, to his satisfaction, 44 of 45 of the rooms.

The last unsolved room remains a thorn in his side, no doubt to encourage the growth of any surviving seeds of his lost humility.

White Raven is the author of this website… including this page where he referred to himself in the third person.