The incredibly popular TV series LOST is the prime example of a psychological maze. LOST is a puzzle with ample clues and false solutions. Unlike soap operas whose twist and turns just lead to more twists and turns, LOST offered the viewer the promise of an overall plan.

LOST, like The Prisoner, is not a maze in the traditional sense. While topographically, the ever expanding number of locations and paths gives the impression of a maze, it is the complex and unlikely history of the island and it’s inhabitants that forms the walls of this maze. At the center of the maze is the prize: an explanation for what the island is.

The show’s writers have readily admitted that their focus was on making each episode memorable, not on building a solvable puzzle. None the less, a main element of the series is to implant in the viewers a desire to understand the big picture. Alas, whether or not LOST is a solvable puzzle is a puzzle in itself. 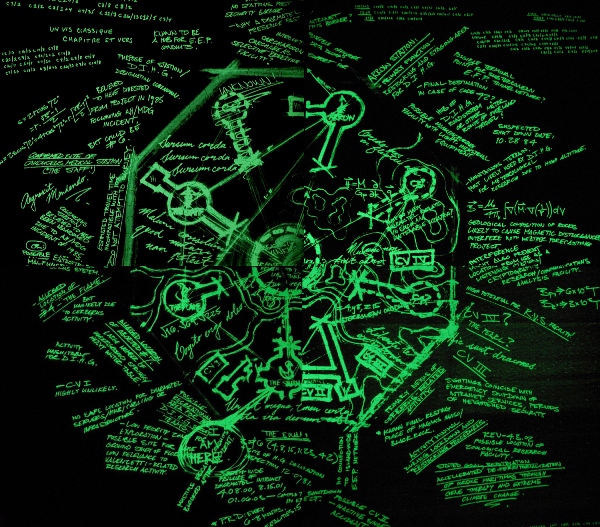 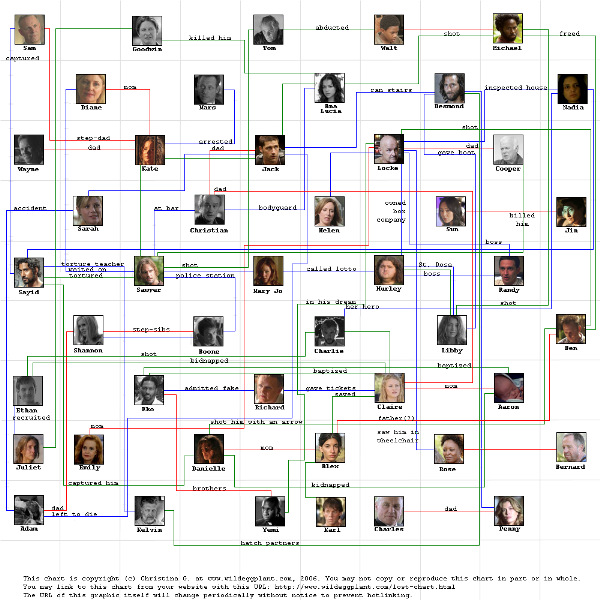